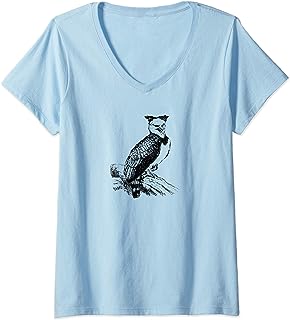 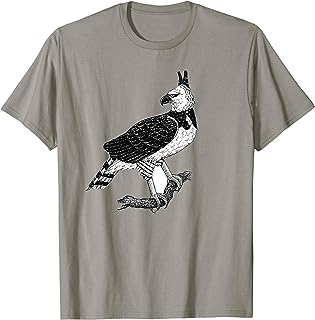 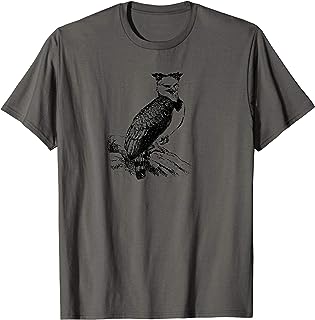 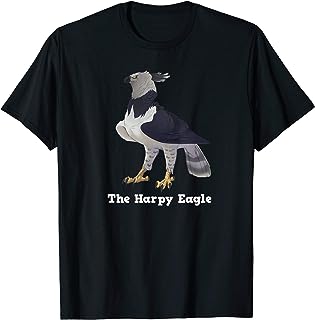 Email ThisBlogThis!Share to TwitterShare to FacebookShare to Pinterest
Labels: cannabis

You can easily identify the Barn Owl from other species due to the design of their face.
They have a heart shaped face while all other species have a round face.
They are very light brown in color and are only about 22 inches tall when they are fully mature.
They have a wing span that is about 45 inches. The front of them is white in color.
You will notice that they have one ear that is higher up than the other one.
This offers them a type of three dimensional radar system.
They do have amazing sight but they definitely depend on their hearing more.

The Barn Owl offers a variety of different sounds.
Among them you will hear hisses, whistling sounds, and even what sounds like snoring.
They are able to fly silently due to the design of their wings.
This gives them a huge advantage over the prey they happen to be stalking.

They prey on rodents like mice, rats, and shrew, rabbits, other types of birds, and insects.
They are excellent hunters and can find their prey in complete darkness.
They can pick up on the faint sound of mice scurrying and other low sounds that their prey release as they move.

The will make a variety of sounds in order to attract a mate.
They will create a nest from March through May for the eggs to be placed in.
The incubation period is about 33 days and the couple will work as a team to protect them.
Once the young hatch they will both bring food to them.

These young Barn Owls can consume their own weight in food each day.
So by the time they are ready to leave the nest at 12 weeks of age
the parents are exhausted from the hunting and feeding efforts.

The Red-tailed Hawk is the most common hawk in North America.
It soars over the open country in search of its prey or perches in a tree at the edge of a field or meadow.
With its sharp eyes peeled, it watches for the slightest movement signaling the presence of prey.

The Red-tailed Hawk is a large bird measuring 18 to 25 inches in length and has a wingspan of 37 to 52 inches.
Its back, head and throat are reddish-brown, and its chest and belly are white with brown streaks.
Both the adult and immature birds have a prominent brown belly band that can be seen from a distance.

When perched, the coloration on the wings blends with the back, but when in flight, the pale underside is exposed.
The wings have a dark bar at the leading edge and dark tips.
Its broad tail is reddish-brown or rust colored on the top and pink below.
The legs and feet are yellow.

The Red-tailed Hawk's coloration is variable depending on the subspecies, age, and habitat.
The shape and color of the tail and the belly band are the best identification markers to look for in an adult.

As for the positive benefits, clear the smoke from your eyes and take a look at The Netherlands. A country which legalized marijuana in 1976, is one of the wealthiest, economically stable and prospering countries in the European Union. Interestingly, it is juvenile travellers loading up on their right to get high who are the greatest inconvenience among Dutch society. While alcohol and cigarettes continue to top the death polls in most countries, there is not one recorded reefer-related death in The Netherlands. On the other hand, prescription drug overdose accounted for 20, 950 deaths in the US in 2004.

It seems the highly infectious symptoms of marijuana, including intense fits of laughter, imbecilic smiling and cookie-crumbed couches are hardly reason enough to outlaw the substance when a host of more toxic agents are not only legal, but advertised across the United States and other Western countries. While the debate may continue to rage in the media, research is constantly being released online by less-verbal scientists and medical foundations. Like most relationships, intimate moments with maryjane may mess with your mind. Yet amongst our precarious love affair with fast food, cigarettes and booze, this relationship is unlikely to be fatal.

Get your I Love Cannabis Shirts here...

Gyrfalcons are birds of the arctic regions, one phase being nearly white, with markings' similar to those of the snowy owl, from which it may be distinguished by its characteristic hawk shape. Individual variation is so great that there is no clear way of separating the species in the field. They nest on ledges of rocky cliffs near the seacoast. The four creamy eggs, heavily marked with reddish-brown, are laid early in June. They are brooded almost entirely by the female.

They breed probably to tree limit in arctic North America, and the white phase in Greenland and arctic Asia. They move southward in winter to southern Canada and the northern tier of states in the United States. They are voracious creatures, taking large numbers of sea birds, which they swallow after removing head and wings.

They also feed on lemmings, ptarmigan and northern hares. Their rarity makes their depredations of no moment to man. These are among the birds trained to hunt for their masters in the old days when falconry was a popular sport.

Some wonderful species of animals are in threat of being hunted to extinction because people see them not as the beautiful and graceful animals that they are but as an easy way to make money. For example elephants are murdered every day for their tusks which can be made into ivory products which brings quite a lot of money on the black market. It is possible however, that if they sedated the elephant they could gently saw the tusks off thus leaving the animal alive instead of slaughtering it for this meaningless purpose.

Many animals are hunted as their bones are thought to contain medicinal properties that can be ground into tonics and sold for a high price even though there is no evidence to suggest this. Tigers are one of these animals that are sought after not only for its bones but also for its skin. Tiger skin rugs can fetch a hefty price for those who do not care that an innocent animal has lost its life so that the person is able to furnish their house with what they perhaps see as lavish animal skins whereas in fact they are merely the rotting remains that have been preserved for display.

It has been said and many people still do believe that animals do not feel pain. However, taken into consideration that humans ourselves are animals, mammals to be exact and that we feel pain when we cut ourselves for example leaves no doubt that other classes of animals are exactly the same. As we feel anxiety and fear so must these poor animals as they are being chased and shot at by heartless humans brandishing rifles.

A t-shirt supporting the non-hunting and trading of animal skins and such could make a bold statement by perhaps the beautiful animal such as a elephant shown in all its majestic beauty and perhaps a design on the back showing its lifeless skin and head as a rug, soulless and empty.

See some cool Save the Elephants T-shirts click here...

Email ThisBlogThis!Share to TwitterShare to FacebookShare to Pinterest
Labels: save the elephants
Older Posts Home
Subscribe to: Posts (Atom)